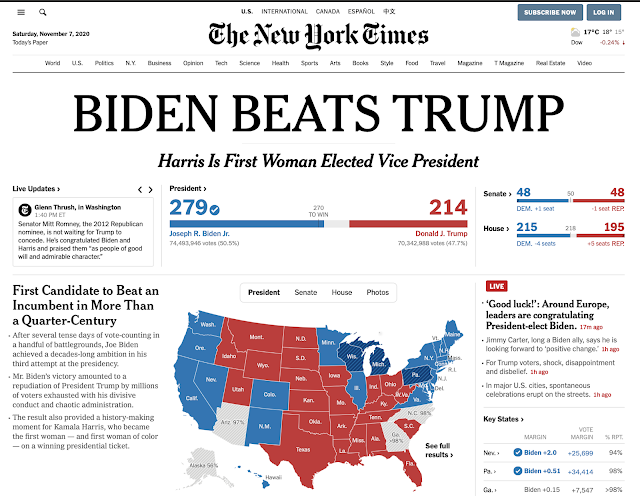 “I hear America singing, the varied carols I hear,”

Which thing makes England greater - a nuclear-powered submarine or the spiritual fleet of Shakespeare's plays? And what about Russia, is an arsenal of hypersonic missiles more significant to its global relevance than Tchaikovsky compositions?

Afar I hear Virgil words echoing truer than never, “Mens Agitat Molem”. With dreams and ideas, it's the mind that moves the matter.